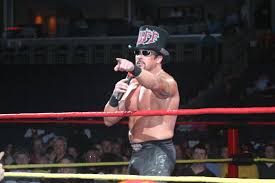 It was revealed In 1995 Buff had calf implants, as he wanted his Calves to look like his  idol, sting

The surgery didn’t go to plan and He couldn’t feel his feet a week later.

The surgeons had to take out the implants immediately, to stop the implants from cutting off circulation to his feet. 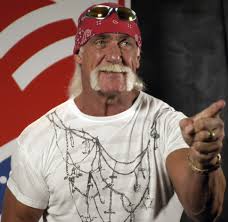 WWE have announced that WWE Hall of Famer Hulk Hogan will appear at WWE Live in Tokyo on Friday, July 11 and in Osaka on Saturday, July 12.   “Words cannot express how excited I am to be back in … END_OF_DOCUMENT_TOKEN_TO_BE_REPLACED 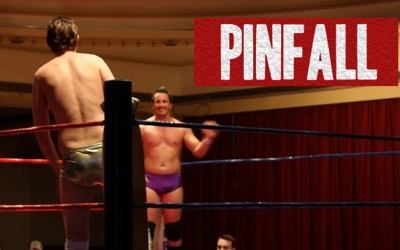 Backstagewrestling is back bigger and better. More information is coming soon. END_OF_DOCUMENT_TOKEN_TO_BE_REPLACED